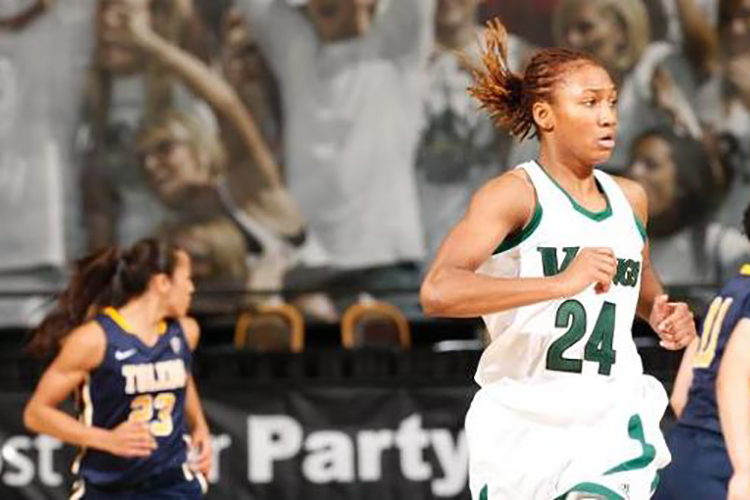 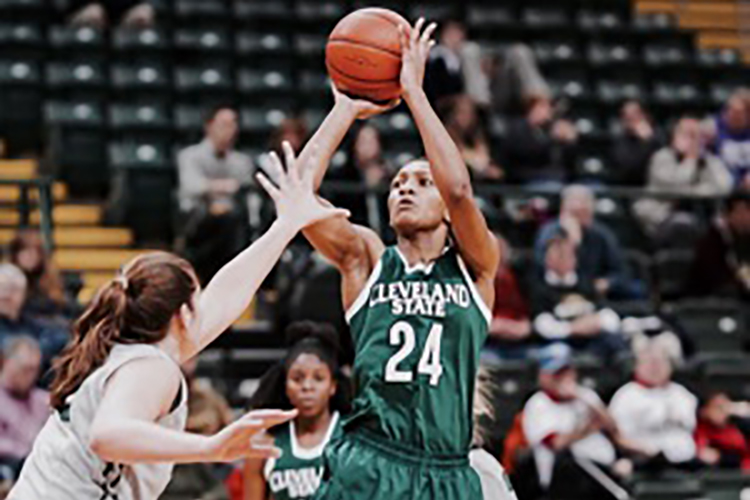 ”Lex came to Cleveland State after her first year of collegiate basketball at another institution. She was a perfect fit for our offensive system. We run a read and react offense and Lex has great instincts off the ball. She could create opportunities for herself by moving into open positions without the ball.
Lex has the versatility to play facing the basket or with her back to the basket in the lane. She is physically stronger than almost any player I have coached. She defended much bigger players, held her ground in the post and blocked a lot of shots.
Perhaps her best attribute is her vertical jump. She can grab the ball off the rim and rebounds with authority. She is a dynamic player and you notice her every time she is on the court.
If Lex had not sustained her injury before her junior season, she would have been a dominant player in our program and our league. She was the future for us and if given the opportunity to compete overseas, she will be a GIFT for whichever team is fortunate enough to get her.”
Kate Peterson Abiad, Head Coach Cleveland State University